Joint Industry Statement on the New Deal for Consumers

Omnibus Directive: a step back in the creation of a competitive and harmonized Single Market

The undersigned business organisations consider that the Omnibus Directive fails on several points to equip the Union with the necessary tools to compete with other countries globally. Overall, business organisations actively supported the European Commission’s REFIT process with the aim of modernising EU consumer law and reaching a balanced legislation for a healthy and competitive economy.

The Commission’s proposal had the potential to clarify important elements of current EU consumer rules, while bringing more harmonisation to the Single Market. Regrettably, important fixes to existing EU consumer rules, such as the one on consumers’ right of withdrawal in case of overuse of goods and the one on the obligation to refund consumers before companies receive the goods back, have not been retained, with a detrimental and unfair cost effect on companies, specifically on SMEs.

Moreover, the Omnibus Directive will likely not solve the crucial issue of legal fragmentation across the EU, one of the biggest barriers for businesses seeking to expand cross-border, especially for smaller ones. A future legal framework centred around minimum harmonisation will leave the Single Market even more fragmented than before, as Member States will have too much room to define important provisions according to their own national needs. This will lead to a direct increase of legal uncertainty and complexity, with diverging consumers’ rights and businesses’ obligations across the European Union.

Specifically, in terms of legislative process, we deeply regret the lack of impact assessment on some key provisions that have been introduced only at the very last stage and without any debate, such as the introduction of a minimal provision on price reductions. We thus encourage the institutions to continue consulting the industry to avoid the introduction of measures which have a higher risk of missing the balance between consumer protection and EU industry development.

If the European Union truly seeks to create an environment where European Champions can flourish, then policymakers will have to focus in the next European mandate on restoring the right balance between the promotion of consumer trust and protection, and the fundamental support that the industry needs in order to be able to compete at global level.

The undersigned business organizations urge the EU to remain focused on creating a strong Single Market, based on fully harmonised and proportionate rules at EU level, so that European businesses and particularly SMEs can thrive in an increasingly competitive world, while consumers can benefit from more choice and clarity on their rights across the Union.

The following associations have signed this statement: 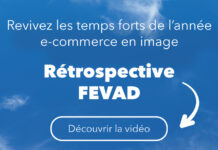 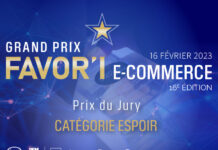 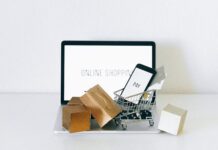 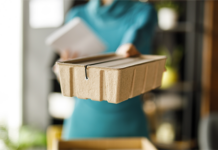 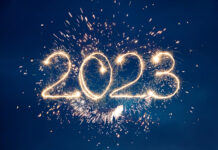