In May 2019, Europeans will go to the polls to elect their representatives in the European Parliament. These elections come at a time of great uncertainty and division for the European Union. Existential threats in the face of Brexit and the rise of Euroscepticism are menacing the much-needed European unity to face global, pressing issues such as the race for innovation and technological advancement.

If the European Union wants its companies to fully play their role in a globalized world, increasingly defined by the fierce competition from non-EU companies, it needs to create a truly harmonized market and favorable environment where European digital commerce can flourish.

The Juncker Commission set out an ambitious agenda to build a European Digital Single Market at the beginning of its mandate. Despite the progress made over the past 4 years, more still needs to be done in order to build a true Single Market. This would greatly benefit EU businesses, employment and consumers as it would significantly increase European competitiveness at a global level as well as European consumers’ choice.

“EU policymakers need to formulate a new ambition for the Digital Single Market to make it stronger, more competitive and more harmonized than ever. They need to seize the opportunity of the new upcoming mandate in the European Institutions to build a strong political vision for digital commerce. We need a European Union capable of creating the conditions for fair competition globally and ensuring that European online merchants can thrive in this new reality”, stated Marlene ten Ham, Secretary General of Ecommerce Europe. “This means designing simpler and future-proof rules, working to leverage the potential of innovation and new technologies, creating a more secured, inclusive digital environment for consumers and companies, and much more. This new vision should also be based on an open dialogue with all the stakeholders, to which all e-commerce industry representatives are fully prepared to contribute”.

Today, Ecommerce Europe presents the key recommendations to take European digital commerce to the next level. 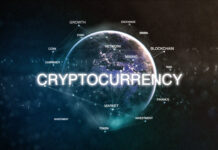 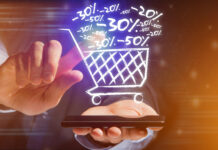 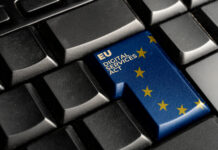 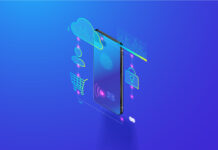 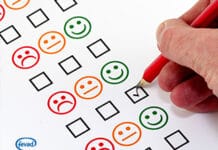